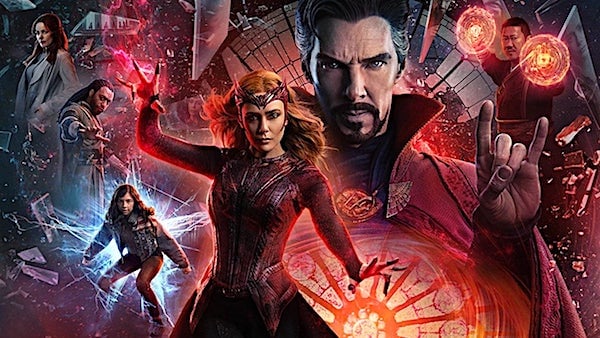 (CBN NEWS) -- Comic book superheroes have been a fascination with kids and adults for decades. But some of the characters have grown darker and darker through the years, causing serious concern over evil themes that glorify sorcery and occultism.

Now, millions of young children and even many Christians are being indoctrinated with the idea that it's normal to channel other realms and entities which are ultimately demons. In fact, witchcraft and the occult have become so mainstream that people no longer seem to be shocked by their blatant presence.