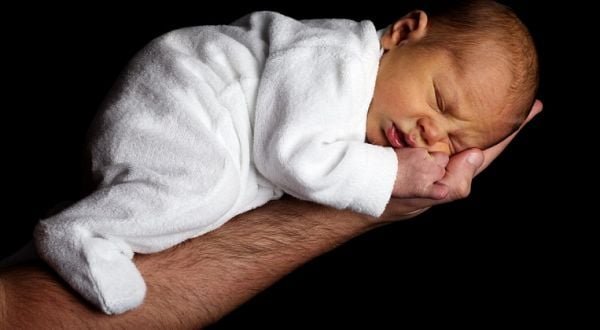 Joe Biden, responding to questions about a leaked draft opinion from the Supreme Court that if it becomes official would throw out Roe v. Wade's abortion advocacy entirely, may have goofed.

Or maybe it was just another incident of his mouth wandering into lanes not his own?

Whichever, he admitted that an abortion kills a "child."

"The idea that we're gonna make a judgment that is going to say that no one can make the judgment to choose to abort a child based on a decision by the Supreme Court I think goes way overboard," he said.

His comment appears to destroy the abortion industry's oft-made claim that the unborn are not children until they are born.

During the same interview, his mind wandered back nearly four decades, and he explained the dispute over abortion was why "I worked so hard to keep Robert Bork off the court."

That nomination, by President Reagan, failed in 1987 because leftists in control of the Senate at the time objected to a conservative judge who was dedicated to the original meaning of the U.S. Constitution.

Biden also claimed that "all basic mainstream religions" say that the beginning of life is uncertain, even though science confirms it is at the moment of conception.

The leaked Supreme Court opinion draft was written by Justice Samuel Alito and bluntly declares that Roe must be rejected. Its authenticity has been confirmed by the court and the opinion appears to have the signatures of five justices, although there have been rare occasions when someone has changed his or opinion in the days leading up to the release.