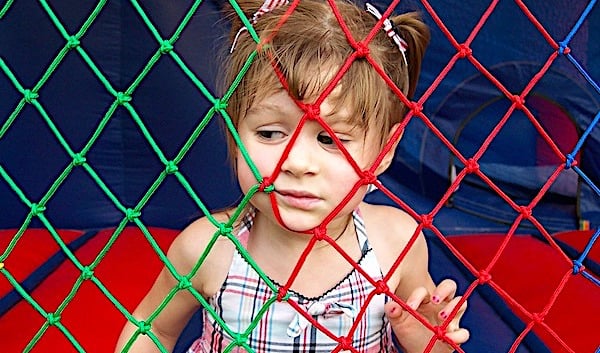 The university’s Moore Center for Prevention of Child Sexual Abuse announced on Twitter Thursday that former Old Dominion University (ODU) professor Allyn Walker would be joining as a postdoctoral fellow on May 25. Walker garnered national attention in November over his claims it is not immoral for adults to be sexually attracted to children.

ODU placed Walker on immediate administrative leave on Nov. 16 due to the negative backlash and disruptive “reactions” from the university community. On Nov. 25, ODU announced Walker would be stepping down from his position.

We are excited to share that Allyn Walker, PhD, will be joining the Moore Center as a postdoctoral fellow on May 25.

— Moore Center for Prevention of Child Sexual Abuse (@MooreCenter_JHU) May 12, 2022

In his book, “A Long, Dark Shadow: Minor-Attracted People and Their Pursuit of Dignity,” Walker challenges “widespread assumptions that persons who are preferentially attracted to minors—often referred to as ‘pedophiles’” and looks at the “lives of non-offending minor-attracted persons (MAPs),” a term used to describe the group because it is less stigmatizing than a word like “pedophile,” according to Walker.

“From my perspective, there is no morality or immorality attached to attraction to anyone because no one can control who they’re attracted to at all,” Walker said in a November interview with the Prostasia Foundation. “In other words, it’s not who we’re attracted to that’s either okay or not okay. It’s our behaviors and responding to that attraction that are either okay or not okay.”

The center defended its decision to hire Walker, calling him a “leader in the field of perpetration prevention research, which is essential for developing a comprehensive public health approach to addressing child sexual abuse and effective prevention programs.”

The Moore Center aims to change the way “people view child sexual abuse” through its mission of “supporting and conducting interdisciplinary research, educating and training students and professionals, providing objective information to policymakers and the media, and partnering with organizations,” according to its website.