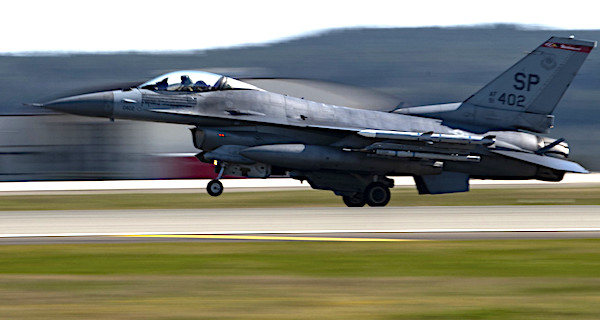 A plot by the terrorism-sponsoring Iranian government to kill a U.S. general has been foiled, according to a report in the Jerusalem Post.

The report noted that the scheme also targeted an Israeli diplomat as well as a journalist in France.

The Post said Israeli's intelligence corps, the Mossad, was operating in Iran and apprehended and interrogated an Iranian national who was "leading a plot" to kill the three.

A recording revealed that a suspect identified as Mansour Rasouli admitted he had been ordered to establish a cell to assassinate a worker at the Israeli Consulate in Istanbul, a U.S. general stationed in Germany and a journalist in France, the report said.

The report said the planned attack revealed the threat of Iran's Islamic Revolutionary Guard Corps, a terror-supporting organization that Joe Biden's administration has been lobbied to remove from the list of international terror groups as part of his efforts to restore the failed Iran nuclear deal.

The Post reported, "The Quds Force, the IRGC branch responsible for overseas operations, planned to carry out the assassinations via drug cartels, with the Islamic Republic reportedly willing to pay over $1 million for the targets." 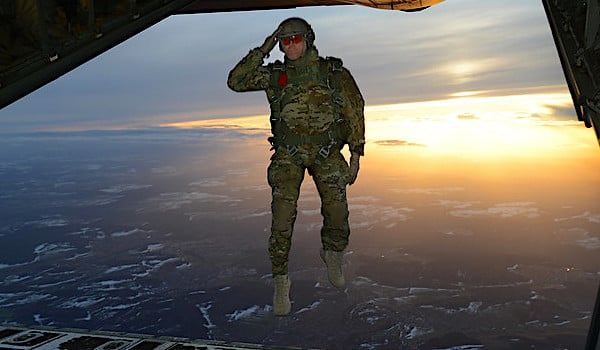 It explained the organization of the attack was to be done by a member of Quds Force's Unit 840, a secretive section that sets up terror incidents against Western targets.

Other recent terror plots had been uncovered – and foiled—in Kenya and Colombia, the report said.

Investigations in recent months and years have suspected Iran of using international crime groups to advance its goals, such as terrorist, and one organization already suspected was the Zindashti cartel, led by a heroin kingpin.

Other Israeli business leaders reportedly in the bull's-eye for terror operations in recent months were Yair Geller and Teddy Sagi, both of whom escaped.