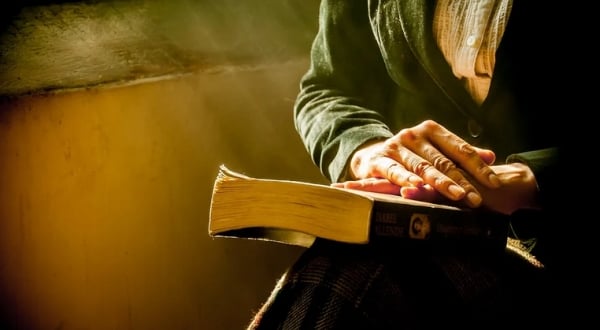 (STUDY FINDS) – Feeling in sync with a higher power may be the secret to happiness for some in their later years. Research concludes that praying regularly — and holding a strong belief in God — improves the well-being of seniors.

Scientists at Baylor University in Texas analyzed data from more than 1,000 respondents who were 65 or older, trying to address an age-old question: does faith play an increasing role in how good we feel as we get older?

Participants were diverse when it came to religious beliefs. Some were practicing Christians, some former Christians, and some never affiliated with any faith. Data shows that the more that one felt attached to God, the more their well-being increased when they prayed.