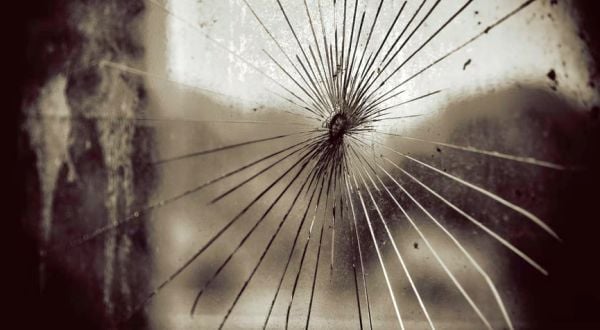 “It sounds like one person that we could see on the video came by and just took it upon themselves to throw rocks and break five of our front windows,” Vasquez told Rantz during an interview. “And then spray painted all over the front door and the front walkway and in the back walkway in the wall.”

“In the back, they wrote Jane’s revenge,” Vasquez continued, according to KTTH. “I think they were referring to Jane Roe, probably.”

NEW: Next Step Pregnancy Center in Lynnwood, Wash. was vandalized by a criminal dressed in all black. She tagged the property with the threat “If abortion isn’t safe, you aren’t either” and “Jane’s revenge.” pic.twitter.com/pjM2TLMZVK

The words “If Abortion Isn’t Safe, You Aren’t Either” and “Jane’s Revenge” were written in spray paint on the doors of the pregnancy center. “Jane’s Revenge” is allegedly the name of a pro-abortion extremist group that claimed credit for firebombing Wisconsin Family Action with Molotov cocktails earlier in May.

The Oregon Right to Life center in Salem was attacked with Molotov cocktails earlier in May. The suspect or suspects responsible for the attack started a small fire at the building that caused slight damage.

Sacred Heart of Mary Church in Boulder, Colorado was vandalized with graffiti reading “bans off our bodies” and “my body my choice,” according to Fox News. The incident marked the second time in less than a year the church suffered vandalism, the outlet reported.

A leaked draft opinion earlier in May indicated the majority of the Supreme Court intends to overturn Roe V. Wade. Protesters gathered outside of the homes of Supreme Court Justices after the decision was leaked, with police having to disperse the demonstrations.

The Next Step Pregnancy Center did not immediately respond to The Daily Caller News Foundation’s request for comment.