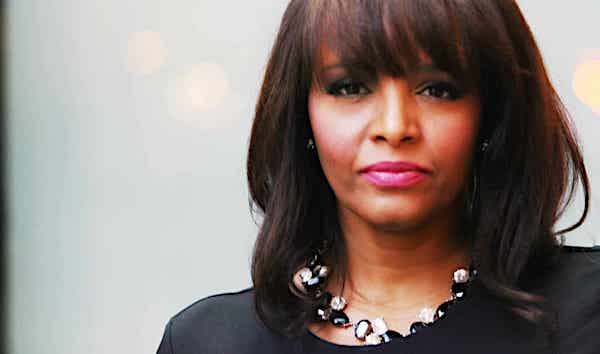 Kathy Barnette, a candidate in the Republican primary for Pennsylvania’s open Senate seat who was outspent 358-1, has become a major contender in the race with only a week left before election day.

Recent polling has shown Barnette, who previously lost a House race in the Philadelphia suburbs, closing in on former Bridgewater Associates CEO David McCormick and former talk-show host Mehmet Oz. Barnette beat McCormick by 1 point and only trailed Oz by 2 points in a Trafalgar Group poll released in May.

McCormick and Oz have spent $11.4 million and $12.4 million, respectively, on television ads, while Barnette has only spent $137,000, Politico reported. While she is considered to be part of the MAGA-wing, she is not backed by Trump, who endorsed Oz in April.

“Barnette’s apparent rise is surprising just because of the lack of notoriety or resources compared to some of the other candidates in that race,” Brian Nutt, a Pennsylvania-based Republican strategist, told Politico.

How do you eat an elephant?

Ultimately, to course correct our country is not a sprint, it’s a marathon… but these next 7 days is certainly a sprint to the finish!

Are you with us, Pennsylvania?

“They’re spending $50 million on ads. That is their campaign,” Barnette told Politico of her competitors. “Unless there’s some high-falutin’ press conference or debates or events to go to, it’s overwhelmingly on television. And it’s these plastic, little run-of-the-mill political ads.”

Barnette, whose mother gave birth to her at the age of 12 after being raped, is ardently pro-life. She passionately spoke about her backstory and stance on abortion at the final debate before the May 17 primary, the New York Post reported.

“I am wondering if the good doctor has now since changed his position on that. My life is valuable and so are the many lives that find themselves in the womb of their mother, whether in the womb or toward the end of that life,” she said, the NYP reported.

Barnette’s campaign did not immediately respond to a request for comment.