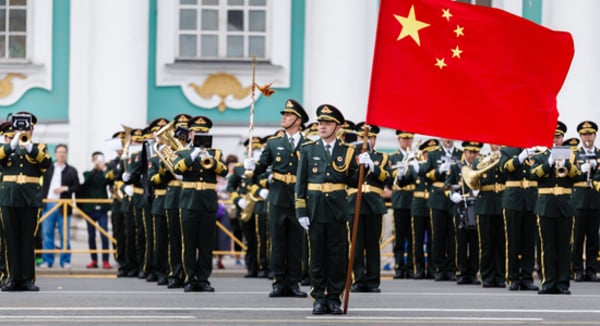 (JUST THE NEWS) – While the international defense community watches the progress of war in Ukraine, analysts are closely tracking signs that China is sharpening its ability to hit U.S. aircraft carriers, intelligence sources said.

"These absolutely are genuine images, and we have every reason to monitor this closely," one analyst told Just the News. The intelligence contact made the comments while attending the annual Special Operations Forces Industry Conference (SOFIC) in Tampa, Fla., and spoke on condition of anonymity.