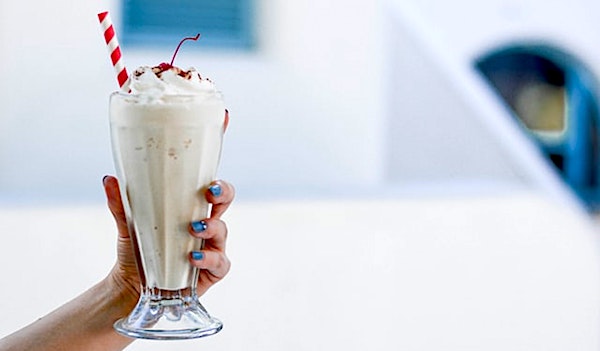 (VANCOUVER COLUMBIAN) -- A Vancouver man stands accused of urinating into milkshake mix, which was then served to between 30 and 40 people, while working as a manager at the Mill Plain Arby’s restaurant in October.