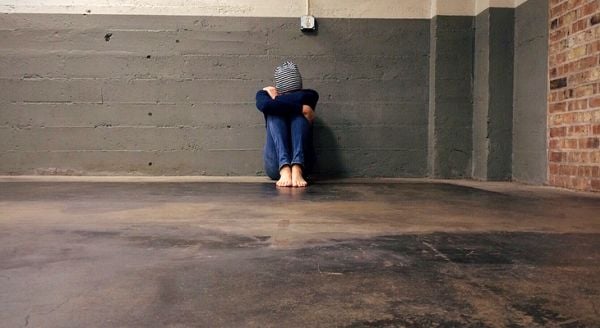 (FOX NEWS) – Oklahoma City authorities have arrested and charged eight individuals after a 15-year-old Texas girl was allegedly trafficked from a Dallas Mavericks game at the American Airlines Center (AAC) game on April 8.

The girl went to use the bathroom while attending the Mavericks game with her father and never returned, according to a press release from her family's attorney, Zeke Fortenberry of the Fortenberry Firm, PLLC.

She was gone for 10 days until authorities located her at an Extended Stay America hotel in Oklahoma City on April 18.