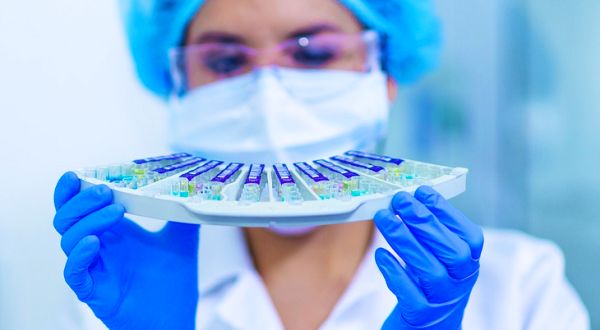 (BREITBART) – General Electric (GE) Healthcare said on Wednesday a shortage of medical dye caused by a Chinese coronavirus lockdown of its production plant in Shanghai, China, has affected not only hospitals in the U.S. and Germany but also in other regions of the world, Reuters reported.

Reuters on May 11 paraphrased a spokesman for GE Healthcare as saying that “the weeks-long outage at the company’s Shanghai production plant due to the city’s COVID-19 [Chinese coronavirus] lockdown is not only affecting U.S. hospitals but also other world regions it did not specify, though to a less extent.”

Some of the largest hospitals in the U.S. prepared this week to endure critical shortages of medical dye normally sourced from GE Healthcare’s Shanghai factory. The medical imaging-focused company, which is a subsidiary of the U.S.-based multinational conglomerate General Electric (GE), has responded to the shortage by asking its manufacturing plant in Ireland to increase its output of medical dye agents and sending the products to hospitals via expedited air freight shipments.