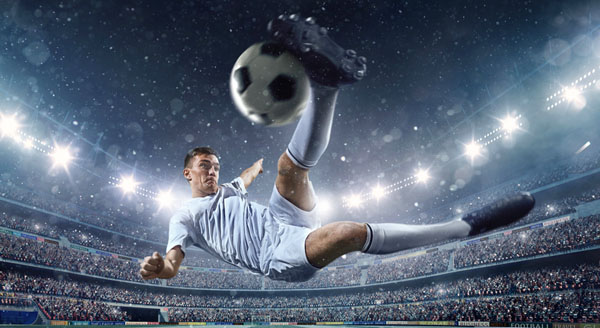 (DAILY MAIL) -- Paris Saint-Germain midfielder Idrissa Gueye reportedly missed his side's 4-0 win against Montpellier on Saturday because he didn't want to play in a shirt that had his number in rainbow colours.

Players across France wore the special shirts over the weekend in an expression of solidarity to mark the upcoming International Day Against Homophobia, Biphobia and Transphobia, on Tuesday May 17.

But the former Everton and Aston Villa player Gueye, a devout Muslim, was absent from the match for what his manager Mauricio Pochettino said 'were personal reasons, but he is not injured.'