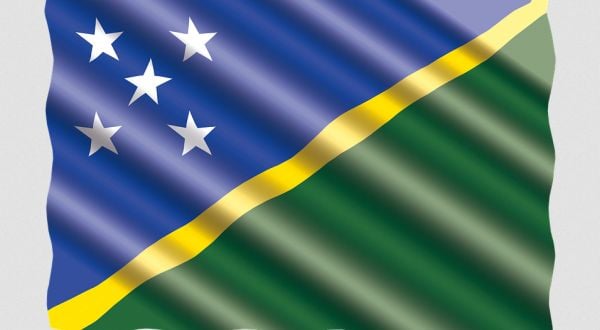 (ANTIWAR) – The Solomon Islands has come under enormous pressure from the U.S. and Australia for signing a security pact with China that will allow Beijing to send police and other security forces to the islands. The Pacific island nation’s prime minister said Wednesday that the pressure amounts to the threat of “invasion.”

“We deplore the continual demonstration of lack of trust by the concerned parties, and tacit warning of military intervention in Solomon Islands if their national interest is undermined in Solomon Islands,” Solomons Prime Minister Manasseh Sogavare told parliament. “In other words, we are threatened with invasion.”

Last month, a U.S. State Department official wouldn’t rule out military action as a response if the security pact results in China building a military base in the Solomons.