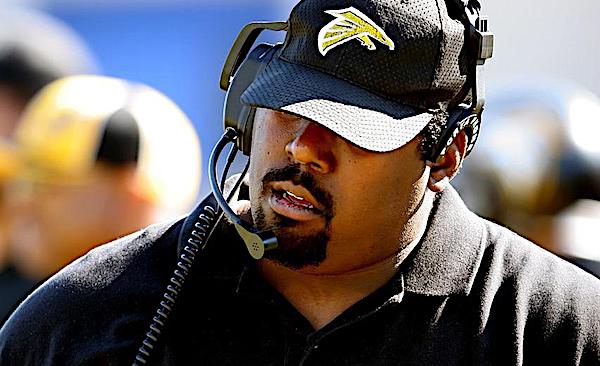 (Image by Keith Johnston from Pixabay)

(THE COLLEGE FIX) -- A recent study by a trio of sociologists reportedly shows that college football teams with black head coaches are penalized more often than teams with white coaches.

The study, published in March in Social Science Quarterly but released on May 1, states “black coaches are more heavily penalized than white coaches in terms of both penalties per game as well as penalty yardage.”

This held true “even adjusting for the quality of the players, coaches, and schools studied,” BuzzFeed News reports. The study looked at every Division 1 college football game between 2014 and 2019.

WND News Services
These reports are produced by another news agency, and the editors of WND believe you'll find it of interest.
6 killed at 4th of July parade, person of interest apprehended
'Sesame Street' pushes COVID shots for kids
Drowning in trash: Israel running out of landfill space
Biblical worldview, support of Israel waning among evangelical college students
NASA accuses China of intent to take over the moon
See more...