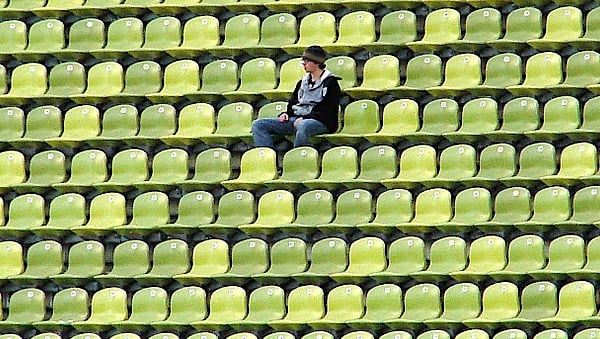 (SUMMIT NEWS) – Illustrating how the issue has largely disappeared, a new poll of Americans finds COVID to be the least of their concerns out of a list of 12 different subjects. The survey was conducted by Pew Research between April 25-May 1.

In comparison, 70 per cent of Americans said inflation was a “very big problem,” with a further 23 per cent describing it as a “moderately big problem.”