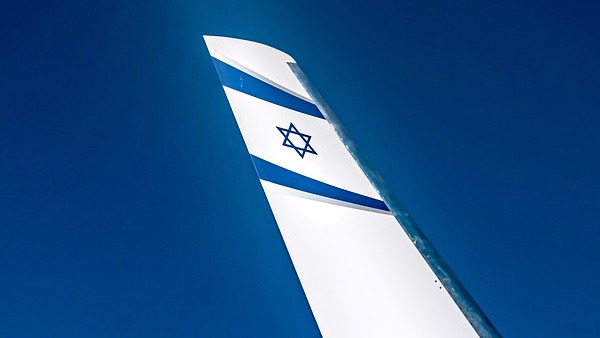 (ALL ISRAEL) -- Tears welled up in Pastor Jake Taylor’s eyes as he stood at the Western Wall this week, his hand rubbing its smooth stone. He said he could feel God’s presence.

“I am a logical person,” he told ALL ISRAEL NEWS on Monday night after a long day of touring the Holy City, including a visit to the ancient City of David and a meeting with Deputy Mayor of Jerusalem Fleur Hassan-Nahoum. But he said the highlight was standing at the Western Wall.

“I wrote my prayers down about wanting my kids to be marked by God and then I walked up to the Wall,” Taylor described. “Something happened when I put my note into the Wall and began to pray. I was glad I was wearing sunglasses because I just started weeping. I don’t understand this, but I could feel the presence of God.”