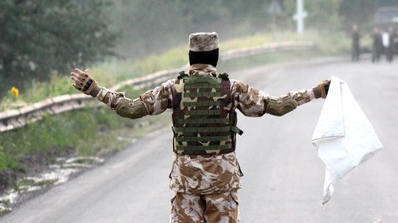 The trial will bring to the stand Vadim Shishimarin, a 21-year-old Russian soldier, who has been accused of killing a 62-year-old man. He is currently in custody, and could face fifteen years imprisonment on charges of war crimes and premeditated murder.

Prosecutor General Iryna Venediktova's office said in a statement on Wednesday that Shishimarin, who served with a tank unit, shot an automatic rifle from a car window at the civilian on February 28, just days after Russia launched its invasion of Ukraine. A photo of the soldier was also shared, said the AFP news agency.