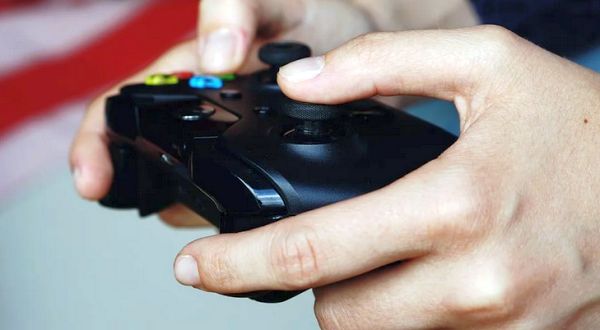 (THE FEDERALIST) – The Washington Post was pretty proud of itself on Thursday after two of its writers kicked their abortion activism into gear and reached out to 20 major video game companies, trying to get them on the record in support of Roe v. Wade and the taking of innocent human life in the womb — including whether they would help employees pay for it.

“NEW: [Shannon Liao] and I reached out to over 20 major video game companies about whether they intend to speak up in favor of reproductive rights or provide monetary aid to employees. just a few said yes. most said nothing at all,” Liao’s co-writer Nathan Grayson wrote on Twitter.

The duo seemed disturbed that game companies weren’t more outraged and outspoken at the leaked Supreme Court draft opinion indicating the landmark abortion case will likely soon be struck down, writing, “most of the video game industry’s biggest companies have remained conspicuously quiet.”