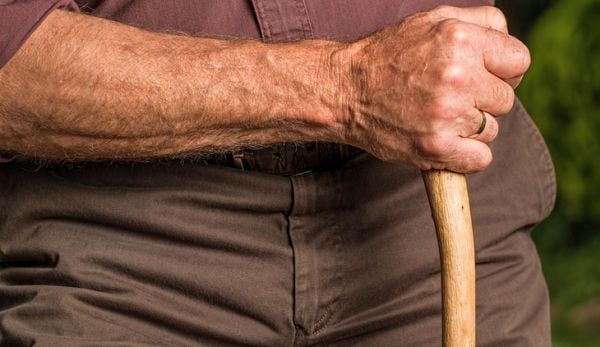 Human life suddenly became less valuable when a "constitutional right" to abortion was created by the U.S. Supreme Court in 1973.

Part of the worry from critics was that that very standard would be applied to seniors, too.

In Colorado. which was a leader in the race to turn abortion into a national industry, the move to get rid of seniors also surged at that time.

In fact, it was Colorado's governor, Dick Lamm, who shortly later proclaimed to senior citizens, "We've got a duty to die and get out of the way…"

Now a report from The DCPatriot is pointing out how the international community is pushing that very message of self-destruction.

The report quotes Christine Lagarde, chief of the European Central Bank, who appeared with the statement, "Old people live too long and this is a risk for the global economy."

Also featured was a video of seniors all saying they've had a "good life."

This follows a statement that, "The earth just cannot handle the sheer number of humans who live here. Something has to give, and I believe it's up to us who have lived a good life…"

The report explains, "The video suggests that elderly folks who no longer are productive should opt for euthanasia. I’m certain children all over the world are thankful their grandparents will be suggested to off themselves for their benefit."

It explained, "Forty plus years ago when they allowed abortion to kill the most innocent among us, many people said it would eventually end up to terminating the elderly as well. There were lots of handwaving and dismissal of that argument. However, 40 plus years on, we see that that is exactly what they are planning on doing."

But the loss, if that agenda turns into practice, would be incalculable, the report said.