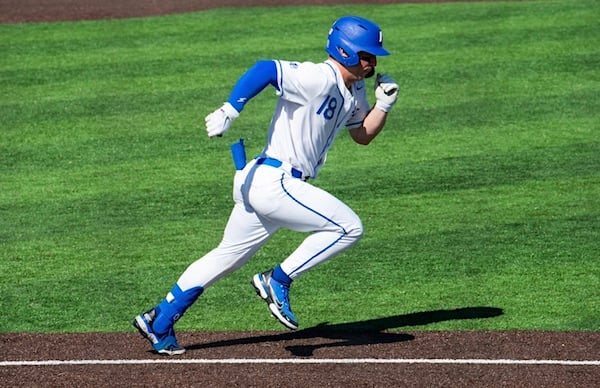 (THE COLLEGE FIX) -- Vanderbilt University paid out $1.6 million to its former athletics director for just one month of work, a new analysis found.

The private university in Tennessee paid Malcolm Turner (pictured) more than $1.6 million in 2020, though he only worked there for one month that year, according to recent reporting by The Tennessean. He had been at the university for little over one year prior to being forced out of his job for alleged extravagant spending.

The amount of compensation is based on the university’s required 990 tax form, which is released every year.