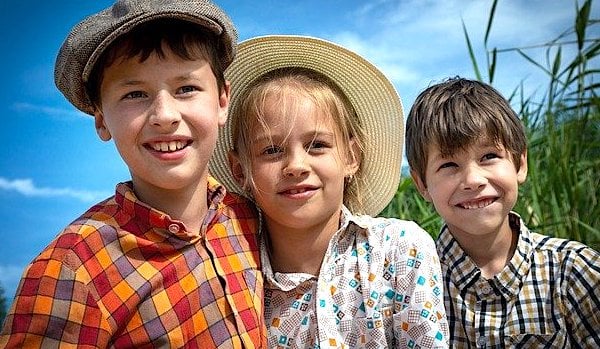 During oral arguments in Dobbs v Jackson Women’s Health Organization, Justice Samuel Alito asked Julie Rikelman, the attorney representing the abortion facility, “Can it be said that the right to abortion is deeply rooted in the history and traditions of the American people?” Rikelman responded in the affirmative. A similar question posed by Chief Justice Roberts prompted this response by Rikelman: “[A]t the time of the founding and for most of early American history, women had an ability to access abortion in the early stages of pregnancy.”

However, according to analysis recently published by the Harvard Journal of Law and Public Policy, Rikelman’s answers were incorrect.

Researchers attempted to answer the question, “Did Americans in the Founding Era express in writing the view that American women ‘had a right to abortion?’” To do so, they performed queries using the Corpus of Founding Era American English (COFEA), an online database of “documents written and read by ordinary people of the day, including letters, diaries, newspapers, non-fiction books, fiction, sermons, public papers of seven major figures of the Founding Era, and legal materials,” dating from the reign of King George III through the death of George Washington. The authors searched both singular and plural versions of the word “abortion” and examined the context of each instance in which the word appeared to gain insight into the then-current understanding of abortion’s role in early American society.

Their conclusion? “Our empirical research … not only failed to find any such writing [supporting the concept of a right to abortion in early America] but further produced persuasive evidence that … at that time ‘abortion’ had not developed today’s meaning of a woman’s voluntary choice to end pregnancy but instead was generally used in the same way we use ‘miscarriage’ today[.]”

Researchers found 135 unique instances of the word “abortion” in the COFEA database, which is publicly available. Of these, 37 were metaphorical, generally referring to “a misshapen or monstrous living thing or to an unfortunate occurrence.” The other 98 instances clearly referred to termination of pregnancy.

Out of these 98, 85 appeared in the context of involuntary terminations – what we would call “miscarriages.” Dr. John Elliot’s Medical Pocketbook, for example, gives a detailed definition of abortion that is clearly analogous with miscarriage; the entry for “miscarriage,” on the other hand, simply refers readers back to the entry for “abortion.”

Authors did find 12 instances in which context indicated an author’s awareness that a woman might voluntarily terminate her pregnancy by killing her preborn child. These were further investigated to determine whether the word “right” or “privilege” appeared contextually – no such instances were found. Furthermore, the texts overwhelmingly portrayed voluntary abortion in a negative light, even referring to it as murder.

This investigation reveals the disingenuous nature of claims made by Rikelman and others that voluntary abortion was part of early American life. No evidence of such a reality can be found within the texts written and widely read during that era; indeed, it is clear from their words that early Americans saw involuntary abortion as an unfortunate occurrence to be avoided, and intentional abortion as an abomination.

The answer to Justice Alito’s question is “no.”