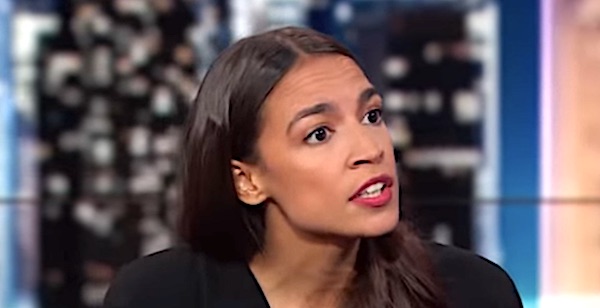 (HEADLINE USA) – Rep. Alexandria Ocasio-Cortez, D-N.Y., whined earlier this week about her $174,000 salary being too low for a hard-working, middle-class citizen like herself.

AOC offered a long list of complaints against Congress, whining that working for the U.S. government is not as lucrative as it ought to be, the Citizen Free Press reported.

According to the Rep., the money is not enough for those like her who believe that they are working class Americans. And, despite having suggested in the past that she will not have any children because she is so worried about climate change, AOC fretted about the lack of maternity benefits for women in Congress, going so far as to call it “hostile.”