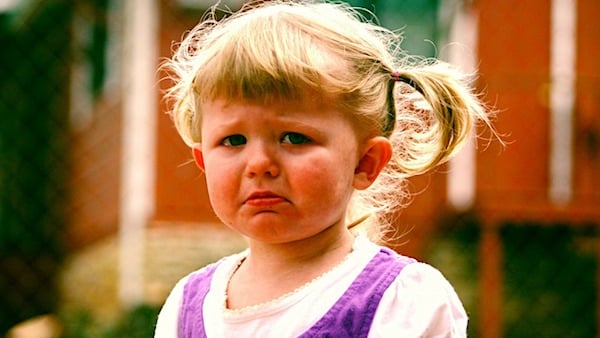 The Biden administration's allegiance to an abortion industry across America unfettered by limitations is so deep, so dedicated, so faithful that members now are considering having abortion mills on federal properties in states that disallow abortion.

It is Rep. Alexandria Ocasio Cortez, an extremist representing one of New York's congressional districts and a part of the leftist "Squad" in Congress, who suggested that Joe Biden protect abortionists by opening clinics on federal lands.

Perhaps the souvenir shop at Mount Rushmore could be leased to abortionists, or the lodge at Old Faithful, as those are properties are controlled by the federal government inside states that have limits on abortion.

As extreme as that sounds, the Washington Examiner reports that it actually was being reviewed.

It was Health and Human Services Secretary Xavier Becerra, a lawyer who lacks health care training and advocated state attacks on pro-life activists while attorney general in California, who confirmed the report.

"Every option is on the table," Becerra said when he confirmed the administration is working now on its plan to respond to the Supreme Court decision striking the nearly 50-year-old abortion-promoting Roe v. Wade decision.

That didn't ban any abortions, it just turned the regulation back over to the states.

Becerra confirmed, "What I can tell you is that we are aware of a number of ideas and proposals, many of which we have been considering internally ourselves.

"We have made no decisions yet. We certainly would have a conversation with the president to make sure we implement his directives to us in trying to protect women's reproductive healthcare services."

His message immediately contradicted what Kamala Harris had said just hours earlier, that the administration was not discussing clinics of federal lands, the report explained.

"The proposal, if pursued by the administration, would offer women a safe haven for abortion access in red states, most of which have already curtailed access. President Joe Biden is fairly limited in his ability to restore the right to an abortion, short of issuing executive orders that could be overturned by the next administration," the Examiner reported.

Cortez called the construction of abortion businesses on federal lands "the babiest of the baby steps" she wants Biden to take to defy the court decision.

She said, "The federal government needs to be exploring what they can do to make federal lands available to help ensure access to abortion."

"Medication abortion has been approved by the FDA for years and is safe for patients. It is the gold standard for care when someone who's pregnant experiences a miscarriage, which is all too real for many expectant mothers across the country," claimed Becerra. "Working to increase access to this drug is a national imperative and in the public interest."

He said he'd use the Centers for Medicare and Medicaid Services to make sure enrollees have access to emergency contraception and more.

The report described Becerra's perception of an "unshakable sense of sadness" during his visit to an abortion business when he heard of the court ruling.

People, he said, were "visibly shaken."

A report at Yahoo News, however, revealed there likely is an obstacle to AOC's demands.

The report explained Leah Litman, of the University of Michigan Law School, pointed out the difficulty.

"The Hyde Amendment is a provision of federal law that limits the federal government’s ability to spend federal money on abortions, except in limited cases of rape or incest or where necessary to save the life or health of the mother. So one possible thing the Supreme Court might do is say, 'Actually, the federal government can’t do any of this because they’re spending money in violation of the Hyde Amendment.'"

Content created by the WND News Center is available for re-publication without charge to any eligible news publisher that can provide a large audience. For licensing opportunities of our original content, please contact lice[email protected].