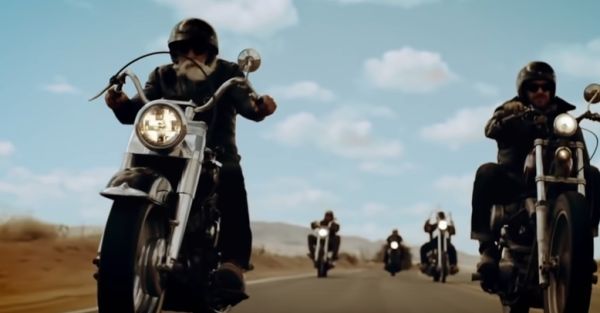 (MSN) – Sonny Barger, the bigger-than-life godfather of the Hells Angels Motorcycle Club, equal parts brawler, bully, braggart, rule breaker and shrewd huckster of his own outlaw mystique, died June 29 at his home in California. He was 83.

A statement on his official Facebook page read: “If you are reading this message, you’ll know that I’m gone. I’ve asked that this note be posted immediately after my passing." His former lawyer, Fritz Clapp, confirmed the death and said the cause was liver cancer.

For decades, the stocky, muscular Mr. Barger stood not only as the founder of the original Oakland, Calif., Angels chapter in 1957, but for decades after that also as the public face of a nationwide counterculture tribe of bearded, denim-clad road warriors memorialized in literature and film — roaring down the open highway and through crossroads towns, shocking the locals with their boisterous, often menacing presence.