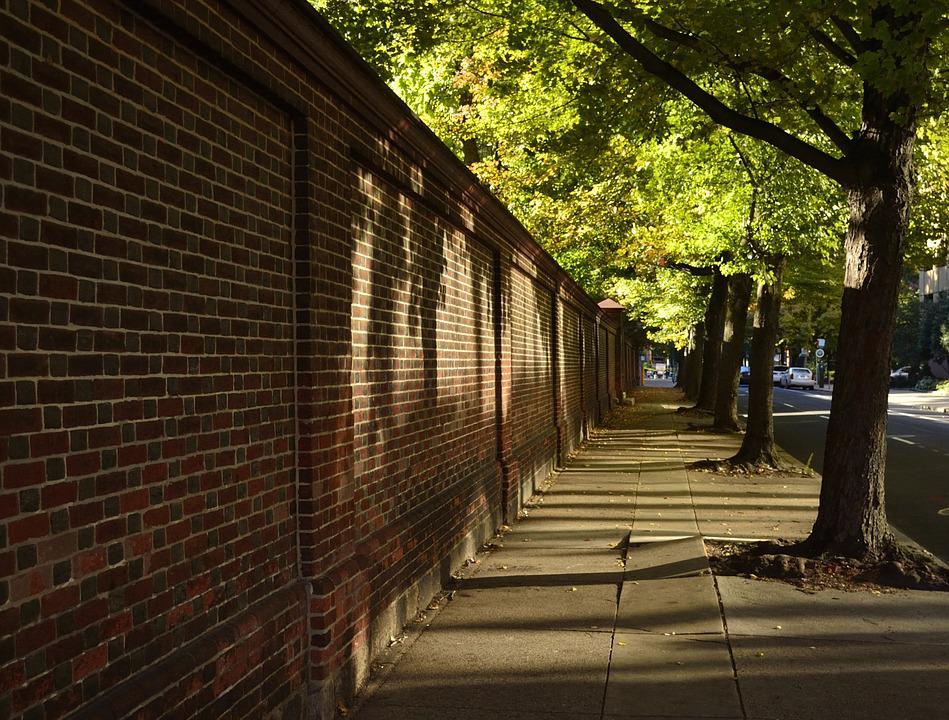 A report on alleged systemic racism released Wednesday and greenlit by Democratic California Gov. Gavin Newsom is calling for the planting of trees statewide “to create shade equity” and reduce “heat islands in black neighborhoods.”

The 500-page report was released after Newsom signed legislation in 2020 forming a nine-member task force to “inform Californians about slavery and explore ways the state might provide reparations.” It describes tree demolishing in black neighborhoods for highway construction and says climate change makes these areas hotter.

The report is billed as the first of its kind by a state government to examine slavery and “the compounding harms that the United States and Californian governments have inflicted upon African Americans,” according to a press release. The California Reparations Task Force issued the document to the state’s legislature, and a final report will then be issued prior to July 2023.

I urge every American to read this report.

“In particular, so-called ‘heat islands,’ which will worsen due to climate change, exist where built-up urban areas have few trees, vegetation or parks that serve to dissipate or reflect heat, and instead have pavement and building materials that absorb and retain it,” the report also notes.

While the report accurately notes that cities are indeed hotter due to “heat islands,” it uses this fact to claim that black people are disproportionately impacted by heat, former Republican aide Marc Morano, who runs the website Climate Depot, told The Daily Caller News Foundation.

“Adding tree cover to cities will most likely have a negligible impact on the urban heat of the cities,” said Morano. “These solutions appear to be nothing more than just ‘virtue signally’ racial grievance claims. These types of reports are generated to justify bureaucratic jobs and massive bloated budgets for ‘equity’ programs.”

Morano also said that the climate debate has “descended into cultural absurdity” and called the idea of “shade equity” the latest in a round of “racially charged climate claims and identity politics” in the left-leaning movement.

The report further claims “modern efforts to add green space” in black neighborhoods “involve racist narratives.” It argues that the city of Los Angeles intentionally limited tree growth in areas with more black people due to police officers expressing concern that trees “could serve as places to hide drugs or weapons.”

California’s reparations task force did not respond to TheDCNF’s request for comment.