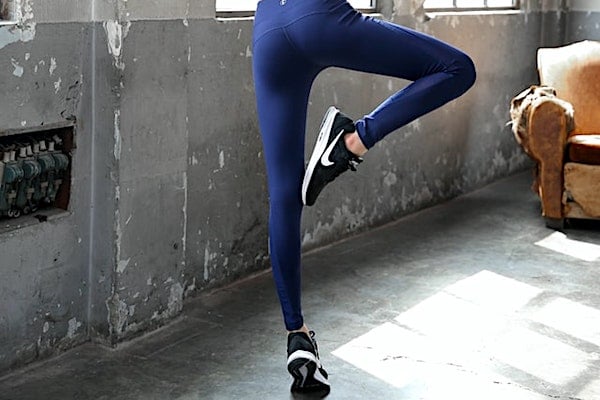 (Photo by Alex Shaw on Unsplash)

(ISRAEL365NEWS) -- The inability to stand barefoot on one leg for at least 10 seconds in middle-to-old age has been linked to a near doubling in the risk of death, according to researchers who have just published their findings in the British Journal of Sports Medicine of the BMJ Group.

The team at Clinimex Medicina do Exercicio in Buenos Aires reported their findings under the title “Successful 10-second one-legged stance performance predicts survival in middle-aged and older individuals.” They recommended that the simple and safe balance test be included in routine medical checkups for older adults by their personal physicians and gerontologists.

Unlike aerobic fitness and muscle strength and flexibility, balance tends to be reasonably well preserved until the sixth decade of life, when it starts to decline relatively fast, noted the researchers. But unfortunately, balance assessment isn’t routinely included in health checks of men and women from their 50s, possibly because there isn’t any standardized test for it, and there are few hard data linking it to clinical outcomes other than falls, they added.