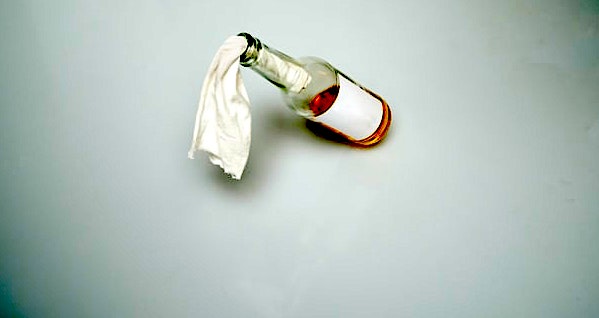 (Photo by Till Kraus on Unsplash)

For years, the Palestinian Authority has lauded martyrdom.

Town centers have been named for them, camps honor them, holidays are held – all for Palestinians who kill themselves while pursuing atrocities against Israelis.

Now a teen has succeeded in that path, but the shocking part of the situation is the will – a farewell – he left behind.

The details come from the Palestinian Media Watch.

They involve the death of Ghaith Rafiq Yamin, 16, who recently died while throwing a Molotov cocktail at Israeli soldiers.

"He left a will for family and friends to read on his social media accounts," the report explained. "Planning to put himself in a situation that would lead to his death, he explained in the will how he would like to be buried – 'among children like himself' – a clear reference to other child and teen martyrs. Yamin also requested they don’t put him in a refrigerator in a morgue because 'he cannot stand cold' and encouraged friends and relatives 'to always visit him and sit next to his grave.'"

“Young Ghaith Rafiq Yamin (i.e., terrorist, threw a Molotov cocktail at Israeli soldiers), who was shot by the occupation and ascended to Heaven in Nablus in the early morning hours yesterday [May 25, 2022], knew in his heart for certain that after 16 springs, life was already over. He began to deal with the details of his death and how it would be in the period of an occupation that spreads death with every Talmudic (i.e., Jewish) prayer of settlers who have invaded the site, and who have dispersed their evil and their bullets into [the young Palestinians].
"Ghaith left behind his last will on social media and with his friends. He let them know that he cannot stand cold, and instructed them that when the time came, they were not to put the body in a [morgue] refrigerator. The Martyr of dawn expressed hope that those participating in the funeral would choose the gravesite, and that he would be [buried] among children like himself. He knew for a certainty that they would be together, ‘alive with their Lord, receiving provision’ [Quran 3:169, Sahih International translation].
Ghaith cannot stand being alone. He invited his friends and his relatives to always visit him and sit next to his grave.”

PMW reported it has documented numerous promotions by PA and Fatah officials to youth to become martyrs.

"On the publication of results of the matriculation exams right after the 2015-16 terror wave in which many teenager terrorists had been killed during their attacks, the PA taught that martyrdom-death is an ideal," the report noted. That statement included, "Death [of a teenager] as a Martyr is the path to excellence and greatness, and the path of those who know how to reach the great victory."

PMW said children many times "buy into" the ideology of death.

"Last month, another boy sought death as a Martyr by participating in violent riots. He told his mom beforehand: 'My cousins and I… One of us needs to be a Martyr.' The official PA daily admitted that the focus of Palestinian youth has been changed from planning their future to planning their martyrdom-death."