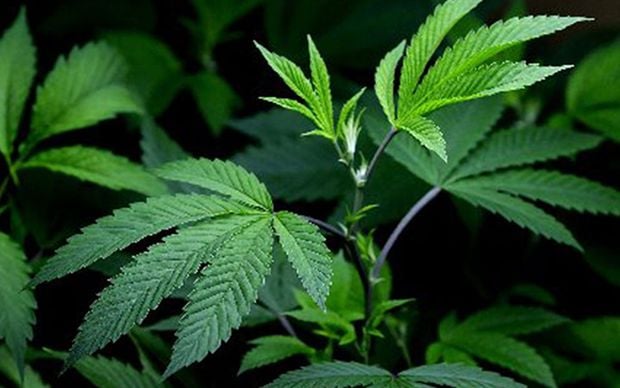 Several Chinese nationals were trafficked across the U.S.-Mexico border and were later recruited by a cartel to work illegal marijuana grow operations in Oregon, according to a Wednesday press release from the Central Oregon Drug Enforcement Team (CODE).

The Chinese nationals were working in Oregon and Washington restaurants after they crossed the border into the U.S., where they were later offered work at the grow sites by a Chinese cartel, according to the press release. The laborers were moved around to different grow sites and resided at the drug operations.

BORDER REPORT: The first group of migrants I encountered last week in Yuma, AZ were from China, Peru, Georgia, Venezuela, Cuba, and India

Only a few dozen migrants out of the ~1,500 crossing each day into the Yuma border sector are being returned under Title 42 pic.twitter.com/iqdwAX0QKH

Local and federal authorities made the discovery as part of a two-year investigation that first began when community members complained about the cartel’s 20 grow operations in Jefferson County, Oregon, according to the press release.

The cartel laundered earnings from the grows through Chinese restaurants and businesses, and later sent the proceeds to China.

Six search warrants were executed in Madras and Culver, Oregon, which resulted in 15 people being detained and the seizure of 16,240 pounds of processed marijuana, 17,604 plants, 4 firearms and a hoard of U.S. currency.

“The possession of small amounts of marijuana is legal for recreational use in Oregon. However, large, unlicensed marijuana operations remain illegal. Due to these operations being unregulated, pose dangers to the public and the environment,” the press release stated.

The grows pose major environmental and public safety risks to residents nearby, as the areas have been struggling with droughts and investigators found that the grows steal water from local sources. The grows also used pesticides and insecticides that can mix into residents’ water supply.

In other parts of the country, such as California’s Antelope Valley, illegal marijuana grows are all too common and are often owned and operated by foreign criminal organizations, according to the Los Angeles County Sheriff’s Department.

The Marijuana Eradication Team, which is a multi-agency group, served 116 marijuana grow-related search warrants, arrested 107 people, seized 101,090 marijuana plants, 53 firearms and destroyed 14,980 pounds of harvested marijuana in the first four months of 2022, according to the Sheriff’s office.