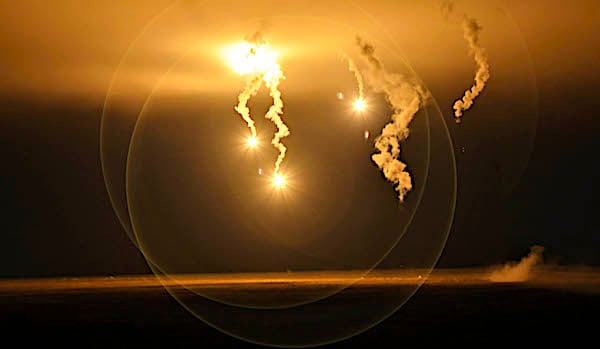 (ISRAEL365NEWS) -- Rabbi Shalom Cohen, the spiritual leader of the Haredi Shas political party and a leading Sephardi spiritual leader, reacted to news of the dissolution of the ruling coalition from Hadassah Ein Kerem Hospital where he is convalescing.

“God’s name is praised in the world!” Rabbi Cohen said after Prime Minister Naftali Bennett announced his plans to call for the dissolution of the Knesset. “A government that harmed and tried to destroy Judaism and the sanctity of Israel and harmed the weak has been driven from the world. The holy one, blessed be he, has had mercy on the People of Israel.”

The rabbi had previously responded to the resignation of Yamina MK Idit Silman certain, which broke Bennett’s majority, beginning the process culminating this week in the coalition disbanding by saying, “They [the coalition] think they can harm God, but they will repent or fall!”

WND News Services
These reports are produced by another news agency, and the editors of WND believe you'll find it of interest.
Norway is tracking what everyone buys, and Biden wants to follow suit in U.S.
Biden admin misses major oil lease deadline
Nearly 6 in 10 Americans now work from home
Biden fails to get Americans held hostage in Venezuela released
5 states call special sessions to determine abortion law in wake of Roe reversal
See more...