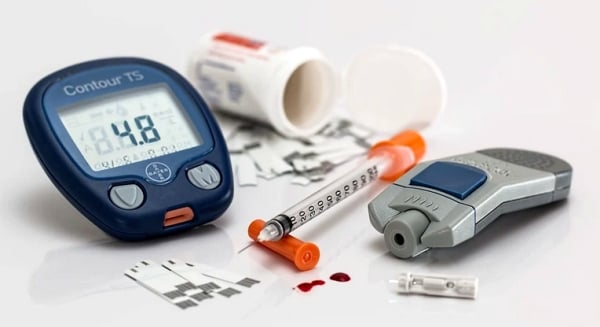 (ZEROHEDGE) – A new survey finds that the cost of insulin is driving many diabetic Americans to go into debt, forcing them to ration medication as they struggle to pay for other living expenses.

The survey, conducted by CharityRX, found that 79% of respondents said insulin costs had created financial difficulty for them personally, or for those in their care - both with and without health insurance, The Hill reports. 80% of those surveyed said they had to take on credit card debt to afford the drug.

What's more, on average, diabetic Americans take on $9,000 of debt to cover these costs.