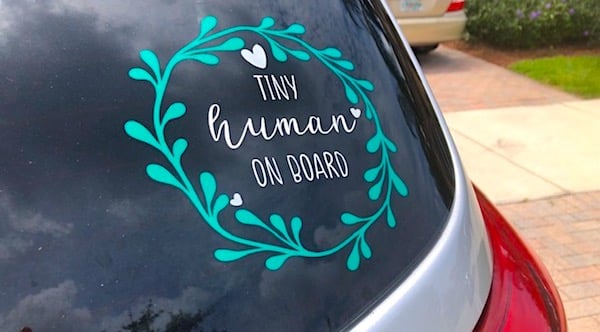 Amazon employees are collecting signatures for a letter calling on the company to denounce the Supreme Court's decision to overturn Roe v. Wade and stop doing business in states that ban abortion.

The letter, which was posted on Twitter by Libs of TikTok, demands "immediate and decisive action against the threat to basic human rights with the overturning of Roe v. Wade."

"As part of Amazon’s wide-reaching efforts toward a more inclusive and diverse workforce, we believe that Amazon cannot let this recent decision go unanswered," the employees state.

"We ask Amazon, the world's best employer, to actively defend against this assault on our liberty." 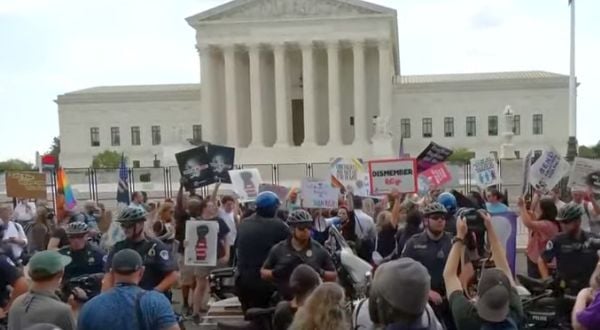 Amazon is among the major corporations offering to pay travel costs for employees who seek to get an abortion. Earlier this month, a group of Amazon employees marched in Seattle’s Pride Parade to protest the company's sale of books they consider anti-transgender. Among the books they want to ban are "Irreversible Damage: The Transgender Craze Seducing Our Daughters."

The demands in the employees' letter includes allowing "employees of all genders the space and time to grieve, express their frustrations, and protest against this assault on our rights."

SCOOP: Hundreds of Amazon employees signed an open letter to Amazon leadership demanding they cease doing business in states where abortion is illegal and requesting time off to grieve the Supreme Court ruling pic.twitter.com/qWSts5KAcJ