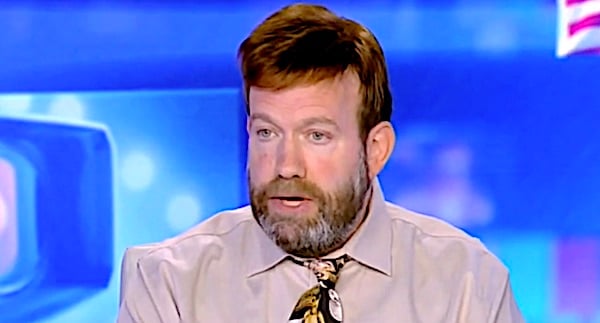 “You should have had counter-testimony, you should have had people challenging those witnesses,” Luntz said after Kurtz pointed out the one-sided nature of the hearings. “But the conclusion that some people have come to is that this is simply the third attempt to impeach Donald Trump.”

Luntz said that other issues, like inflation, crime and border security were more pressing concerns for voters.

Republicans boycotted the committee after House Speaker Nancy Pelosi refused to allow Republican Reps. Jim Jordan of Ohio and Jim Banks of Indiana to serve on the panel. Pelosi appointed Republican Reps. Liz Cheney of Wyoming and Adam Kinzinger of Illinois, both outspoken critics of Trump, to the committee.

“A lot of people don’t believe the press when it comes to the truth because they think the press is so anti-Trump, and there is ample evidence of that,” Kurtz said, before asking why Republicans were not opposing Trump.

“Donald Trump is still the most popular person within the Republican Party,” Luntz said. “When he endorses, it matters. It’s worth a 5 or 10% bounce. He’s no longer the controller, he is no longer the emperor, he doesn’t have that much control, but more than any other Republican alive, and that’s why these opinions aren’t changing and that’s why these hearings aren’t having an impact the Democrats thought it would.”

Luntz did not immediately respond to a request for comment from the Daily Caller News Foundation.