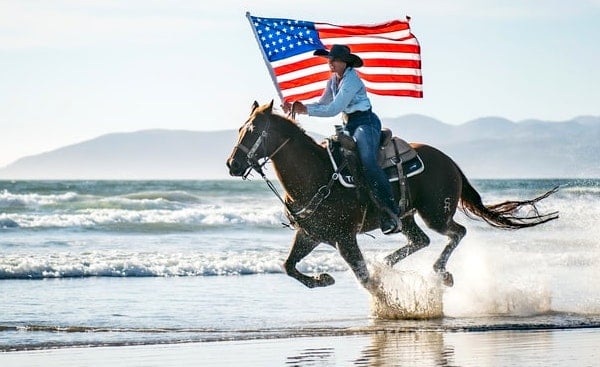 Immigrants who have fled Venezuela, Cuba, China, North Korea and other nations that suffer tyrannical socialist regimes are preparing to travel to schools across the nation to warn students that socialism is deadly.

The Dissident Project, which launched Monday, was inspired by legislation signed by Republican Florida Gov. Ron DeSantis recognizing a statewide "Victims of Communism Day" annually and requiring schools to teach students about "the evils of communism," the Daily Caller reported.

The founder of the project, Venezuelan-born economist Daniel Di Martino, said the speakers "came to America for freedom, and it is our duty to preserve that love for freedom among the youngest generation."

"That's why we're stepping up and doing our part so Americans never forget that this is an exceptional nation, that free enterprise and the rule of law made it great and that socialism can destroy it all like it did in our native countries," Di Martino told the Daily Caller.

DeSantis said in May that the Florida bill is about honoring "the people that have fallen victim to communist regimes and teaching our students about those atrocities is the best way to ensure that history does not repeat itself."

The law require students, beginning one year from this fall, to
receive at least 45 minutes of instruction about the evils of communism in their required U.S. government class. 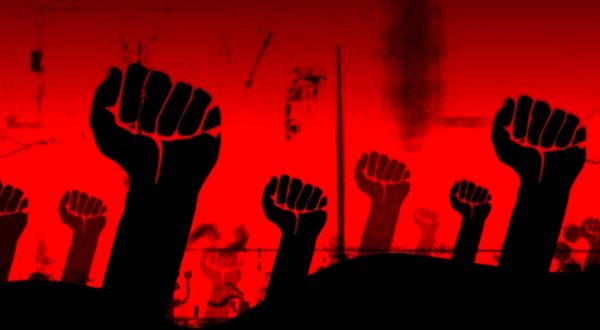 Di Martino said he launched the project after learning about the required curriculum and decided to create "a unified platform where schools could find immigrants from socialist countries to speak there at no cost to them so we could reach every single American."

He said the project will offer teachers across the country the opportunity to host a speaker for free by filling out a form.

And they had a message for college students entertaining Marxism.

"Communism kills. They take everything ... they tell you what to think, what to feel; they even control what music you listen to," said one who spoke with Campus Reform's Addison Smith.

"In Cuba, after 62 years of communism, kids are getting shot in the streets just for chanting ‘freedom,'" he said.

The real problem, the Cuban immigrant said, is not the lack of food or medicine.

"It's the lack of freedom. If we had freedom, we would have food and medicine."

Another protester pointed out that when dictator Fidel Castro came to power in 1959, he "took the guns from everybody, and then he killed the smart, intelligent intellectuals."

One protester warned that similar indoctrination is taking place on America's college campuses.

"I went through the college system here in the United States, and it's just obvious that that's what's happening," he said.

Cuban immigrant Efren Ferro pushed back against Democrats such as Rep. Alexandria Ocasio-Cortez of New York who blame the current Cuba crisis on the U.S. embargo.

“The Democrats ... are talking and talking, but they are not giving us any answers," he said.

Ferro noted President Biden said that week he wanted to lift the embargo, but "that's not what we're asking for."

All that will do, he said, "is let the dictatorships have more money to control the people.

"It’s communism: Everything they want to do is control," he said.

"We want a change in the government."

Ferro also disputed claims that the Cuban protests are about a lack of COVID-19 vaccines.

“Cuba made their own vaccine. They have it," he said. "That's not what they’re protesting for. ... There’s no good care in Cuba, so it’s not because of the COVID-19."

Last July, WND reported the founder of the highly influential 1619 Project, which has become part of school curricula across the nation, has said she regards totalitarian Cuba as the most "equal" country in the Western hemisphere and a model of integration because of its socialist government.

The report came after videos surfaced showing Cuba's communist regime brutally repressing anti-government demonstrators. The protesters took to the streets across the nation waving American flags, and shouting "freedom" and "down with the dictatorship" in the biggest public demonstrations in nearly three decades.