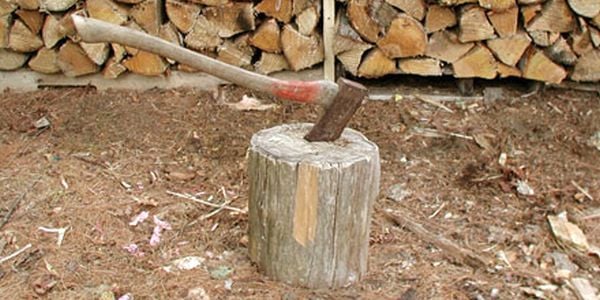 (RT) – Latvians are forming lines to receive state permits to collect firewood, as the country struggles with an energy crisis after abandoning Russian sources.

The trend was revealed on Monday by AS Latvijas valsts meži (Latvian State Forests), which issues the permits that allow citizens collect brushwood left over from logging operations. According to the company, interest in the licenses, which are free, has reportedly gone up five times in the past month.

However, a representative of Latvijas valsts meži, Edmunds Linde, has warned that in the near future, the amount of logging residues that the population could potentially use may also decrease.

WND News Services
These reports are produced by another news agency, and the editors of WND believe you'll find it of interest.
Horrific: Man guilty after murdering, eating testicles of other man met on dating app
Church of England bars Tutu's daughter from presiding at funeral over her marriage to woman
Church leader: Russian soldiers dying in Ukraine will be cleansed of sin
Chess world rocked by feud between stars as one accuses other of cheating
Europe: 755% spike in excess deaths in kids since vax rollout
See more...