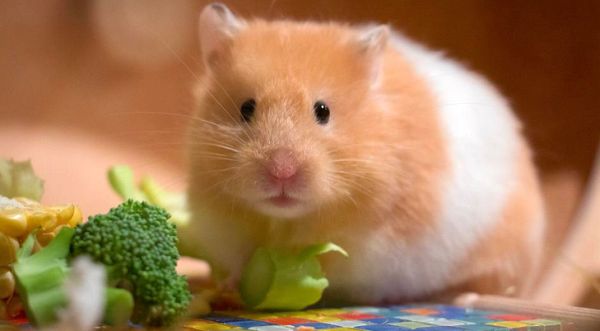 (METRO UK) – A team of scientists in the U.S. have accidentally created overly-aggressive mutant hamsters following a gene-editing experiment.

Using the controversial CRISPR technology, researchers at Georgia State University were examining a hormone called vasopressin and its receptor, Avpr1a.

They opted to try and remove the latter from a group of Syrian hamsters, with the expectation it would increase bonding and co-operation between the lovable little critters. That’s because Avpr1a is understood to regulate things like teamwork and friendship as well as dominance and bonding.