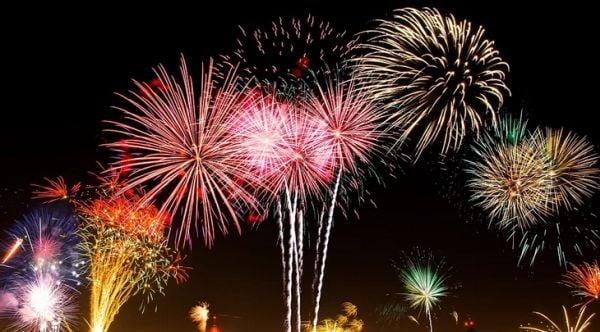 As it turns out, Biden's failing policies – that caused the inflation and supply chain crises along with a lagging labor market that has yet to return to pre-pandemic participation levels – also mean cities across the country are unable to do their usual annual fireworks displays that are as American as apple pie due to "staggering fireworks shipping costs and delays" as well as labor shortages.

In Phoenix, Arizona, where three fireworks shows normally light up the Fourth of July, none are happening this year. According to The Associated Press, "The city of Phoenix said it canceled its three major Independence Day displays because it couldn’t obtain the necessary fireworks due to supply chain problems."