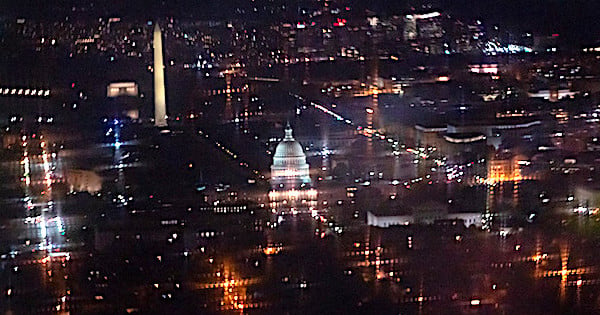 (JUST THE NEWS) – Capitol Police compiled a secret after-action review months after the Jan. 6 riots that identified sweeping blunders by the department ranging from delayed deployment of specialized civil disturbance units to the fateful dismantling of an intelligence unit that monitored social media for threats.

Identifying 53 areas of failure needing corrective action, the June 4, 2021 report, obtained by Just the News, produces a far more stark portrait of leadership failures than those offered by Democrat-led investigations, making abundantly clear that the Capitol Police under House Speaker Nancy Pelosi were ill-equipped to defend one of America's most symbolic and high-value institutions two decades after the Sept. 11 attacks.

Specifically, the report stated that some Capitol Police leaders had received intelligence from outside sources like the FBI warning of the strong potential for violence, including the targeting of lawmakers, on the day Congress certified the 2020 election, but those warnings were not properly distilled into the operational plan given to front-line commanders or highlighted in the summary section known as the "Bottom Line Up Front."