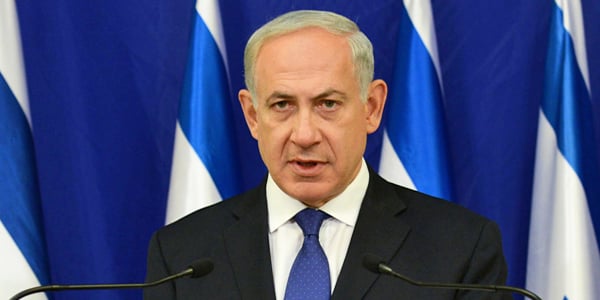 While the current Israeli government, headed by Prime Minister Naftali Bennett and Alternate Prime Minister Yair Lapid, has succeeded in many respects, political differences have stifled the parliament’s ability to agree on matters of settlement expansion, Palestinian Authority negotiations and other issues, JNS reported. Israeli citizens have also lost confidence in the government over intensifying domestic violence, Shoshana Bryen, the senior director of the Jewish Policy Center and a leading expert on U.S. defense and Middle East matters, told The Daily Caller News Foundation.

“This is something Israelis have not seen before, and this is really upsetting to them. And no one knows what to do about it,” said Bryen.

Liberal, conservative and centrist parties, as well as an Arab-Islamist party, came together in a 2021 confidence vote replacing Netanyahu with Bennett as prime minister by a margin of one vote. Their desire to depose the previous prime minister united them, Aaron David Miller, a senior fellow at the Carnegie Endowment for International Peace, wrote for Foreign Policy.

“The primary reason for the coalition’s ongoing struggles is its composition—it is very unnatural … hard to think of stranger bedfellows,” Danny Ayalon, a former Israeli deputy foreign minister and ambassador to the United States, told JNS. “There is no real policy interest that binds them together other than political survival, because none of the parties want elections at this point.” 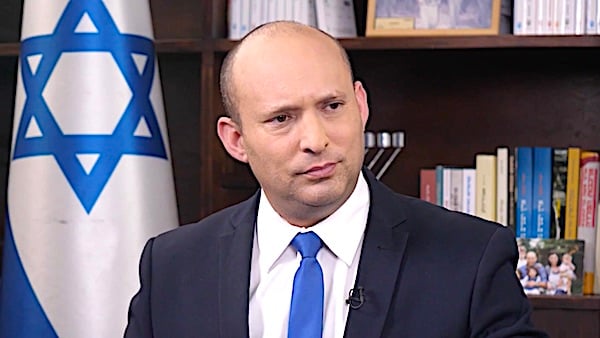 The coalition lost its parliamentary majority after whip Idit Silman, a member of Bennett’s Yamina party, stepped down without warning in April, The Jerusalem Post reported. Her resignation brought the number of coalition Members of Knesset (MKs) down to 60, equal to the number of opposition MKs.

Since then, the Bennett government has struggled to pass important legislation, like when the Knesset failed to renew a bill for extending jurisdiction over Israeli citizens living in Judea and Samaria that had been passed every year since 1967, JNS reported.

Israelis have diminishing faith in the ability of the Knesset to govern; fewer than 50% of Israelis report satisfaction with their representatives in the parliament, according to a study the Israel Democracy Institute (IDI) released on the Bennett-Lapid government Tuesday. Roughly 48% of voters who supported the coalition said tensions within Israel have grown worse, and 70% of opposition voters said the same, the IDI study showed.

“This is a question of whether the Knesset has an opportunity to come back and whether the coalition has an ability to produce for the people,” said Bryen.

A collapse could lead to either new elections or a minority coalition that return the conservative party, under former Prime Minister Benjamin “Bibi” Netanyahu, to political dominance, experts told JNS.

“If you’re the Biden administration, you don’t want Bibi to win. You suddenly have an interest in the Israeli government not falling,” said Bryen. 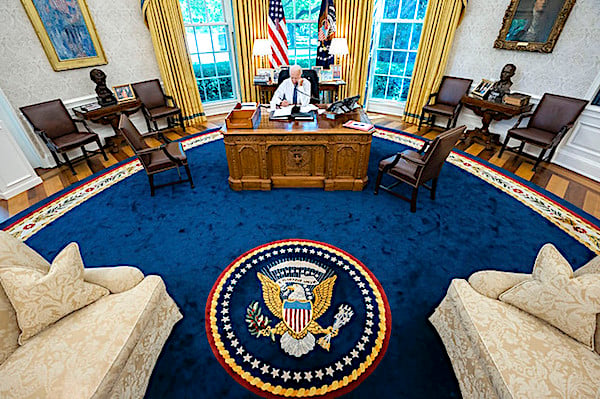 “A return of Netanyahu to the prime ministry with a Democratic administration in power will increase the level of tension and disagreement between Israel and the U.S,” F. Gregory Gause, III, a preeminent Middle East scholar and head of the International Affairs department at Texas A&M University, told TheDCNF. The tenor of relations between Israel and the U.S. often depend on the ideological positions of the party in power.

“Netanyahu made very clear that he prefers Republicans. The Democratic Party has important elements now that question the overall value of the relationship with Israel,” Gause explained.

The Biden administration, however, argued that “The U.S.-Israel relationship is, and will remain, strong and enduring,” according to a State Department spokesperson speaking to TheDCNF.

Even if the administration wanted to sway Israeli voters, it “has no leverage” over Israel, according to Bryen.

President Biden’s options to support the current government include making concessions on the administration’s approach toward Iran and Palestine, issues the administration has made centerpieces of its foreign policy. Israelis want a hard line against Iran and don’t believe a solution to the Palestinian issue materializing in the near term, according to Bryen; President Biden wants and thinks the opposite.

Prime Minister MK Bennett to Foreign Affairs and Defense Committee: On the Iranian front, nothing is tying our hands; we are not only saying this, we are putting it into practicehttps://t.co/y69IeOqlIK pic.twitter.com/UmcRYohfGr

“In order for the Biden administration to do something that would make the Israelis happy, his options are to give up things Biden believes are important. I don’t see it happening,” Bryen told TheDCNF.