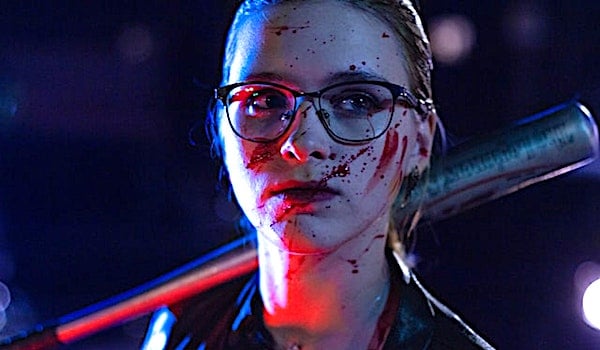 (Photo by Peter Scherbatykh on Unsplash)

The FBI’s crime data for 2021 is missing figures from roughly 40% of state and local law enforcement agencies across the country, leading many to incorrectly speculate that it’s difficult to draw conclusions about nationwide crime trends, according to a crime expert.

The gap created by more than 7,000 law enforcement agencies failing to report crime data to the FBI includes the U.S.’s two most populated cities, New York City and Los Angeles, as well as most law-enforcement agencies from California, Florida, Illinois, New York and Pennsylvania, according to The Marshall Project, who authored a report on the missing data released Tuesday.

Multiple media organizations and commentators, as well as the report’s authors, have claimed the gaps in the data make it challenging to deduce nationwide crime trends.

“The short answer is we may never get definitive evidence on whether the crime rate has risen or declined, because the 2021 national crime data will miss almost 40% of law enforcement agencies,” Weihua Li, the original author of the report for The Marshall Project, told The Daily Caller News Foundation.

Charles Lehman, a crime data expert in policing and public safety at the Manhattan Institute, told TheDCNF that crime trends across the country can still be observed.

“We know in national data that murder, shootings, and car theft all rose in 2020, largely following the George Floyd protests,” Lehman said. “We know from city-level data that the homicide trend continued, meaning the shooting trend likely did as well because the only difference between a shooting and a homicide is the aim. We know that many individual cities are struggling with more petty crimes and disorder.”

Lehman said the data failure will shake the public’s understanding of nationwide crime and is bound to be abused by some for political purposes.

“I have no doubt that there will be many in the ‘criminal justice reform’ movement who will argue that claims of rising crime are baseless, given the problems with the FBI’s data—eliding what we know from city-level or state-level data—and then imply that this means violent crime isn’t really going up at all,” Lehman said.

However, Lehman said it was “laughable to suggest” that most Americans won’t recognize a crime problem in their background since most Americans live in an urban environment where crime is a problem in general.

Axios, The Crime Report and The Marshall Project did not definitively write in their reports that the national crime rate has risen. Instead, the organizations focused their metrics on voter interest in the crime rate.

Legacy media outlets like CNN, The Washington Post, the New York Times and Associated Press have neglected to report on the law enforcement agencies’ failure to report crime data.

The FBI, Axios and The Crime Report did not immediately respond to TheDCNF’s request for comment.