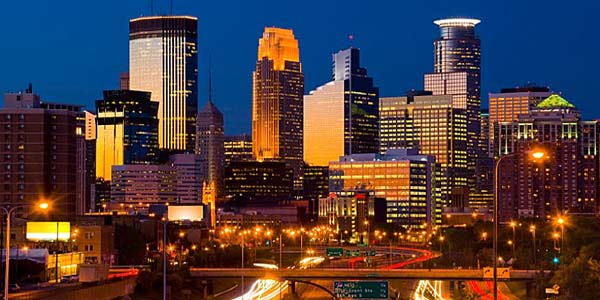 (AP) -- MINNEAPOLIS — The chant in Arabic blasted from rooftop loudspeakers, drowning out both the growl of traffic from nearby interstates and the chatter and clinking glasses on the patio of the dive bar that shares a wall with Minneapolis’ oldest Somali mosque.

Dozens of men in fashionably ripped jeans or impeccably ironed kameez tunics rushed toward the Dar Al-Hijrah mosque. Teens clutched smartphones, and some of the older devout shuffled in with the aid of walkers from the high-rise complex across the street where thousands of Somalis live.

This spring Minneapolis became the first large city in the United States to allow the Islamic call to prayer, or adhan, to be broadcast publicly by its two dozen mosques.