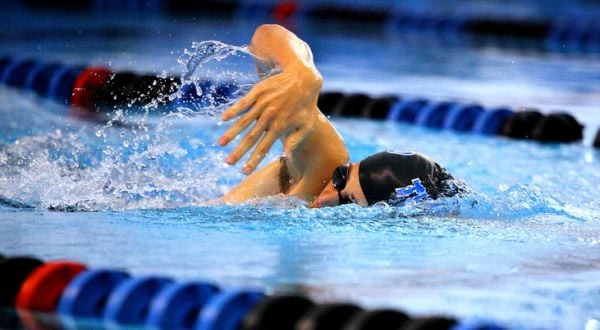 Her organization, Independent Council on Women's Sports (ICONS), is hosting events to advocate for fairness in women's sports, starting with a rally Thursday in Washington, D.C. on the 50th anniversary of the Title IX federal regulation that brought parity to women's sports.

She told the "Just the News, Not Noise" television program on Tuesday that it is "really heartbreaking, especially on the 50th anniversary" to see Title IX being used by the Biden administration to allow biological males to compete against women.