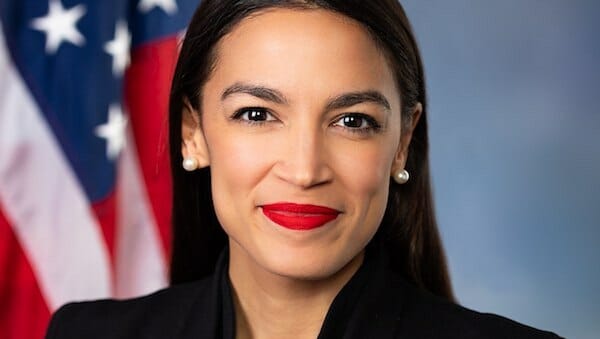 CBS “Late Show” host Stephen Colbert asked Democratic Rep. Alexandria Ocasio-Cortez of New York if she was considering a run for president in 2024 during her appearance on the late-night talk show Tuesday.

“I know somebody who is going to turn 35 about a month before the election in 2024, and they represent New York’s 14th,” Colbert said after noting speculation that President Joe Biden might not run for a second term. “Is that job appealing to you at all?”

Ocasio-Cortez, who called for expansion of the Supreme Court, the elimination of the Senate filibuster and the repeal of the Hyde Amendment on the show, demurred about a potential presidential run. The second-term congresswoman recently announced her engagement to long-time boyfriend Riley Roberts.

“I think that we need to focus on keeping a democracy for anybody to be president in the next couple of years,” Ocasio-Cortez told the late-night host. “My central focus is helping the people of this country right now.”

Ocasio Cortez demurred, expressing uncertainty about whether or not she would run.

“I’m just here to get you in trouble,” Colbert admitted.

“Exactly! You’re getting me in trouble,” Ocasio-Cortez responded.

Ocasio-Cortez did not immediately respond to a request for comment from the Daily Caller News Foundation.