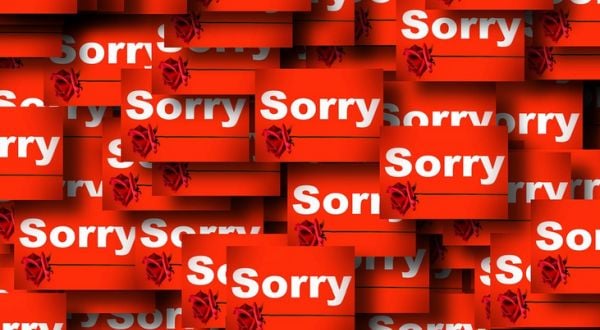 It turns out that the claims made about the Wilberforce Academy's conference weren't true.

According to the Christian Institute, the situation developed at Worcester College, which hosted Christian Concern's Wilberforce Academy last September.

Then a second booking of the event was made. But the college canceled because of allegations, which proved to be false, made by "a small number of students."

The college, which now is run by former chairman David Isaac of the pro-LGBT group Stonewall, has confessed that an independent review found "no evidence" the organization acted improperly.

The institute reported students "had complained that the group opposed a ban on so-called conversion therapy and claimed there had been "aggressive leafleting." But the review noted that the college had acted on the allegations without ever finding a copy of the leaflets.

An invitation now has been issued for the conference to return for a future event.

According to the institute, "Toby Young, founder and director of The Free Speech Union, commented: 'The mistake Worcester College made was to immediately capitulate to the demands of an activist mob and ban a group from its premises without properly investigating the allegations against it.'"

He said such "cowardice" is appearing more and more, "particularly in the higher education sector."

It's not the only speech fight recently. Just weeks ago, Education Secretary Nadhim Zahawi "called for respectful and courteous debate after he was harassed by LGBT activists at the University of Warwick," the report said.

He had to be protected by campus security from aggressive activists.

WND reported when the dispute developed that the college previously had told a student publication, "The Wilberforce Academy’s views on 'reproductive rights' and 'conversion therapy' do not align with our values, and we are aware that the conference’s presence and promotional materials have caused distress to many members of the college."

Wilberforce, for more than a decade, had held week-long conferences for students and young professionals who wanted to learn how to apply their Christian faith in their current culture and vocations.