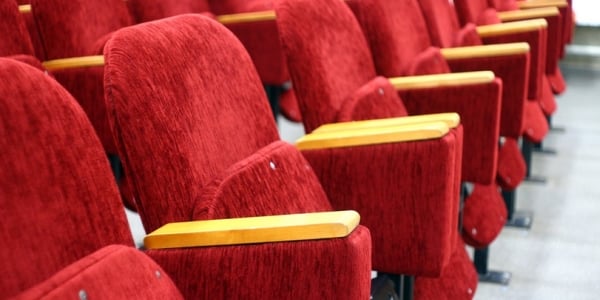 Some streaming services, including BBC’s iPlayer, Netflix, Disney Plus, and more, have removed, censored, or put up trigger warnings on old shows and films that are deemed inappropriate by some in the modern era.

“By definition, you have some things that were made in a different time and reflect different sensibilities,” Bakish said. “I don’t believe in censoring art that was made historically, that’s probably a mistake. It’s all on-demand – you don’t have to watch anything you don’t want to.”