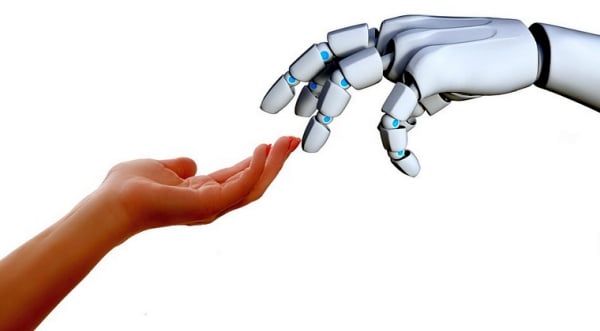 (STUDY FINDS) – Many workers fear a robot will one day take their job. Now, a new study finds our mechanical co-workers may also be driving more people to do drugs and abuse alcohol. Researchers from the University of Pittsburgh have found that American workers are more likely to report mental health problems and instances of substance abuse if they work alongside robots.

Although the same report found that employees who work with robots are less likely to suffer serious injury while working, researchers say the development of robotics may lead to even more destructive results than an on-the-job accident.

“There is a wide interest in understanding labor market effects of robots. And evidence of how robots affected employment and wages of workers, particularly in the manufacturing sector,” says Pitt economist Osea Giuntella, an assistant professor in the Department of Economics, in a media release.