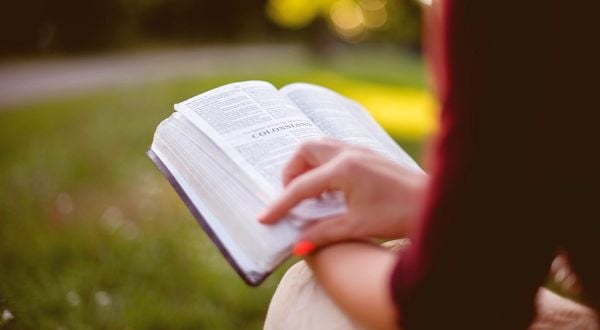 A school in Utah is being told that it is not allowed to discriminate against students based on their Christian viewpoint.

It is the ADF that has confirmed it dispatched a letter on behalf of a Turning Point USA chapter at Copper Hills High School in West Jordan, Utah, and student Matthew Parkinson to school officials.

It challenges the school's decision to censor the group's speech and deny members the same rights that other student groups, in violation of the First Amendment as well as the Equal Access Act.

"Students of any political, religious, or ideological persuasion should be able to freely and peacefully speak with their fellow students about their views," said the ADF's Mathew Hoffmann. "School officials at Copper Hills cannot prevent students from speaking just because they disagree with their points of view. District and school officials must abide by the law, including the First Amendment, and respect the expression of different opinions in their schools."

The dispute erupted because, according to the ADF, school officials have been hostile to the organization since it first was recognized in 2021.

"As an example, the letter explains how the chapter sought and received the school’s pre-approval to set up a table at lunch to share its views with other students and recruit for the chapter, but school officials abruptly put an end to the group’s speech," ADF explained.

"The assistant principal instructed the chapter’s officers to take down their posters since they did not represent 'both sides.' She also informed the group that—despite the school’s pre-approval—it did not have permission, shut down their table, and marched the group’s officers to the principal’s office," the legal team noted.

At this point school officials are insisting on censoring anything the group wants to distribute.

Do schools routinely discriminate against the viewpoints of Christian students?
98% (119 Votes)
2% (2 Votes)

They also prevented the local group from affiliating with the national Turning Point USA by forcing members to use a different name.

ADF explained the national group has more than 1,000 student-led chapters at high schools and colleges across the country.

"Public high schools ought to foster a diverse range of ideas and perspectives and model for young people what it looks like to discuss important topics in a civil manner," said the ADF's Gregg Walters. "Instead, at Copper Hills, we see school officials censoring speech and punishing students who adhere to a particular ideology. As our letter explains, the officials’ actions violate the students’ freedom of speech and equal access and should be corrected to avoid the possibility of legal action."