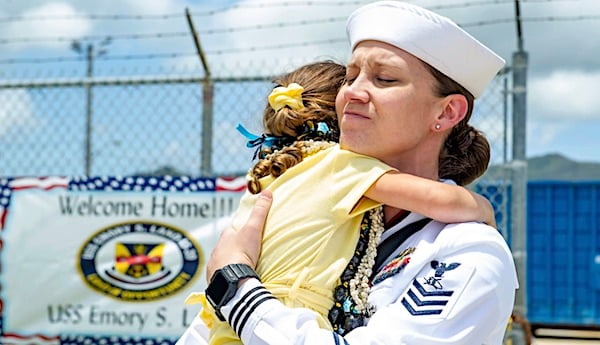 The Pentagon’s recent announcement it would guarantee abortion access for female troops and its sudden reversal on the matter raises questions about how the department plans to operate in a post-Roe world, an expert told the Daily Caller News Foundation.

Secretary of Defense Lloyd Austin promised in a statement Friday to ensure the “health and well-being” of service members would be provided for in response to the Dobbs V. Jackson Women’s Health decision, which gave states full control over regulating abortion. Austin’s statement had sparked alarm for experts who worried that the Pentagon would seek to override federal and state law on abortion.

“My concern is that the administration is planning to simply ignore legal restrictions on abortion in the military, and possibly require medical personnel to participate in abortion procedures without any respect for conscience, personal convictions, medical ethics, or even state law,” Elaine Donnelly, president of the Center for Military Readiness, told The Daily Caller News Foundation.

The Pentagon released further guidance Tuesday amid concerns that the Department of Defense (DoD) lacked procedures for women stationed in states with restrictive laws to obtain abortions.

“The implications of the Supreme Court’s decision are complicated and must be evaluated against various state laws, together with the views of the Department of Justice,” the memo, signed by Under Secretary of Defense for Personnel and Readiness Gilbert Cisneros, stated.

Memo to the Force on Ensuri… by Micaela Burrow

Existing federal abortion rules for military personnel have not changed yet, according to the memo.

“The Supreme Court’s decision does not prohibit the Department from continuing to perform covered abortions, consistent with federal law. There will be no interruption in this care.”

Federal law permits women in the services to obtain abortions at military facilities only in case of rape, incest, or when the pregnancy threatens the woman’s life, according to a Navy fact sheet. A military health care plan will cover abortions a private facilities, but only for the approved reasons, according to the fact sheet.

The memo also stated that the Department’s leave policies remain unaffected. Women will be provided leave for covered procedures and may use sick leave to travel to other states for abortions that fall outside of the approved categories.

“We are reviewing our current policies and procedures and, along with the Secretaries of the Military Departments and the DoD Office of General Counsel, which will assess the impact of DoD policies and State laws triggered by the Dobbs ruling on DoD personnel and beneficiaries. We will issue additional guidance as appropriate,” the memo stated.

House Democrats introduced a bill on June 3 that would repeal Hyde Amendment restrictions on the kinds of abortions military departments can sponsor, regardless of which state they are stationed in, Defense One reported.