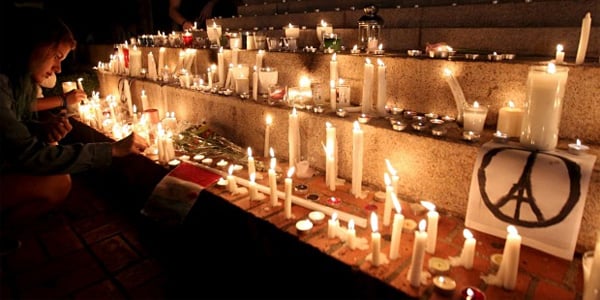 (TIME CAST) – The sole survivor of the cell that assaulted the Bataclan theater, Stade de France, and multiple Paris restaurants, Salah Abdeslam, was convicted of murder in relation to a terrorist enterprise and has now been sentenced to life in prison without parole – the harshest sentence in the country that abolished the death penalty in 1981.

The penalty is an extremely rare occurrence in the French judicial system with just four individuals ever sentenced under such measures. Still, the leniency of the French court provides for one exception: after 30 years of imprisonment, the convict is allowed to request a review of his sentencing. Taking into account the opinions of the victims, the French public, experts, and signs of the criminal’s progress towards rehabilitation, the court is allowed to eliminate the indefinite incarceration mandate.

Abdeslam acted as the wheelman and assisted in the manufacture of explosives used during the attack, but managed to evade capture following the execution of the terrorists’ plot. Making it across the border and into Belgium, the terrorist was not apprehended until March of 2016 — 126 days after the attack — when a raid conducted by Belgian authorities landed him in custody.