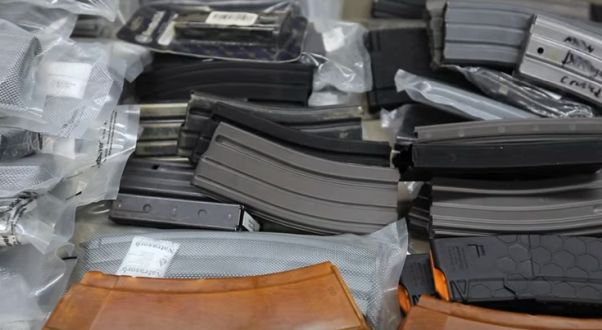 (KOMO NEWS) – Starting July 1, the sale of ammunition magazines with more than 10 rounds will be banned in Washington state. Importing, manufacturing and distributing them will be outlawed, too.

The only magazines allowed for sale and importing will be those with a maximum capacity of 10 cartridges under a measure pushed through by Democrats and signed by Gov. Jay Inslee earlier this year, the Everett Herald reported.

Washington residents can continue buying larger magazines until the law takes effect. Any owned as of July 1 are unaffected by the law.