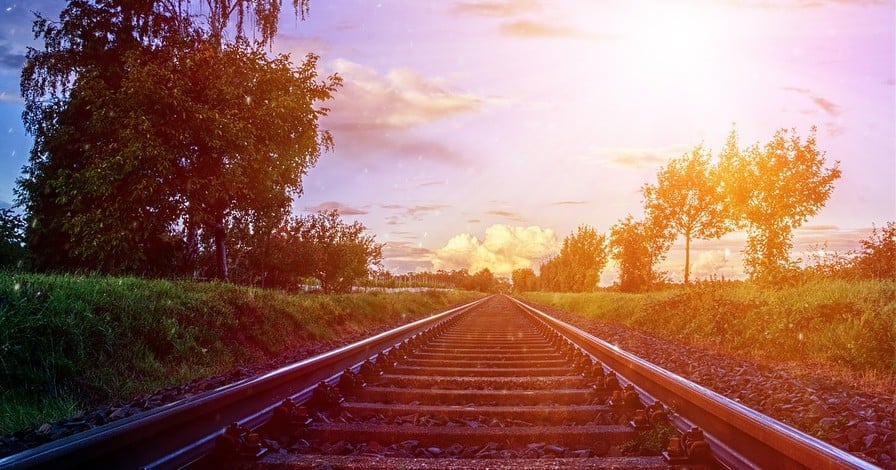 A spike in the cost of food and fuel is pushing many household budgets to the brink and is driving trade unions to demand higher pay increases for their members. The government has urged wage restraint to avoid an inflationary spiral.

Unions formed picket lines around rail stations for the second day this week and warned of more industrial action unless a deal can be reached to improve pay and avoid redundancies.